$0.00
Continue to checkout
- or -
Continue Shopping

Close filters
Skip to Main Content
Join us to receive 10% off your first order! Sign up to be the first to know about special offers and new products at the bottom of the page and receive an email with a code to enter at the basket page which will discount your first jewellery order. ( Classes, workshops and vouchers not included )

Having not particularly enjoyed her education Fi joined a jewellery evening class when she was 16 in Guilford where she had grown up. After falling in love with designing and making jewellery, she applied for a place at Birmingham jewellery school. When asked at the interview, 'what would you do if you aren't accepted' she answered with 'I'll just re-apply and come back next year!' They obviously either thought she was good enough, or they may as well accept her this year otherwise she'd just be back to pester them the next! Fi trained there for 3 years as a diamond mounter and loved her time at the school and living and socialising in Birmingham.

Fi was then offered work in a small independent jeweller's workshop alongside 3 other jewellers. During this time her parents had moved to run a hotel in the Dordogne in France. During a visit one summer, she met her future husband and soon moved to East Sussex and found a job working in a trade jewellers near Eastbourne. One of her first memorable pieces was when she was asked to re-size a plastic, metal plated Christmas cracker ring that someone had got engaged with one Christmas!

After a move to Doncaster and then to Northampton due to her husband's career, she ended up and settling in a small village in Wiltshire with views of Salisbury Plain. By then Fi had 2 children and although she still designed and made pieces for friends and family, she didn't go back to jewellery as a career for some time.

Once her children were more independent Fi began to expand what was a workbench in the garage into a workshop again and eventually had one built in the garden (a glorified shed, but it had the much needed space that she needed). She then started exhibiting at trade jewellery and craft shows and she hasn't looked back. Fi is now back in East Sussex close to the coast, with her dream workshop and there is a small but lovely team of people, including her daughter and grand daughter helping to keep her small business running and ever growing. As a designer she is forever creating new ranges, although her assistant/daughter ensures that she doesn't just sit making new designs, and gets the current orders finished first!

Fi absolutely loves what she does and hopes that her customers love wearing her jewellery as much as she loves making it. 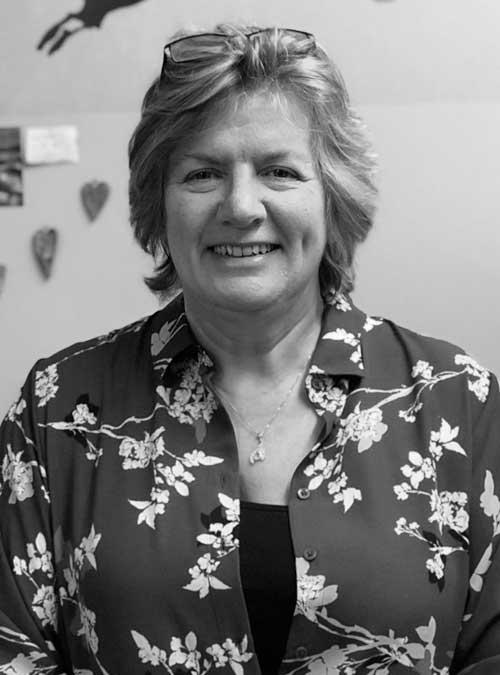 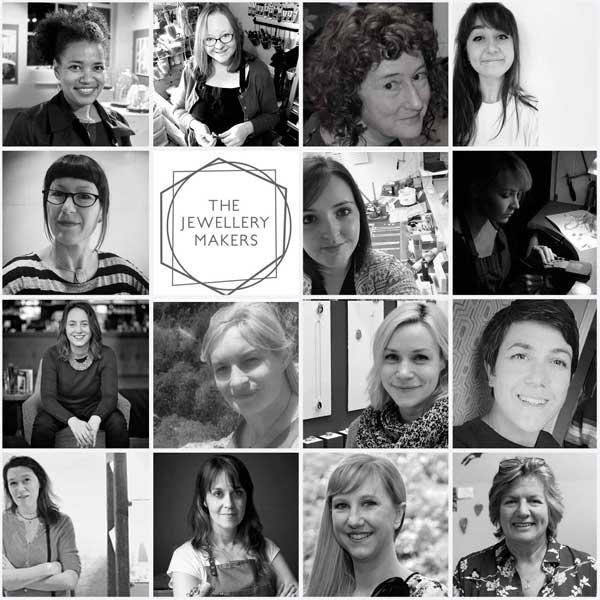 Sign up for 10% off your first order, and VIP early access to our BLACK FRIDAY event and other promotions, plus news and chats from the Jewellers bench.